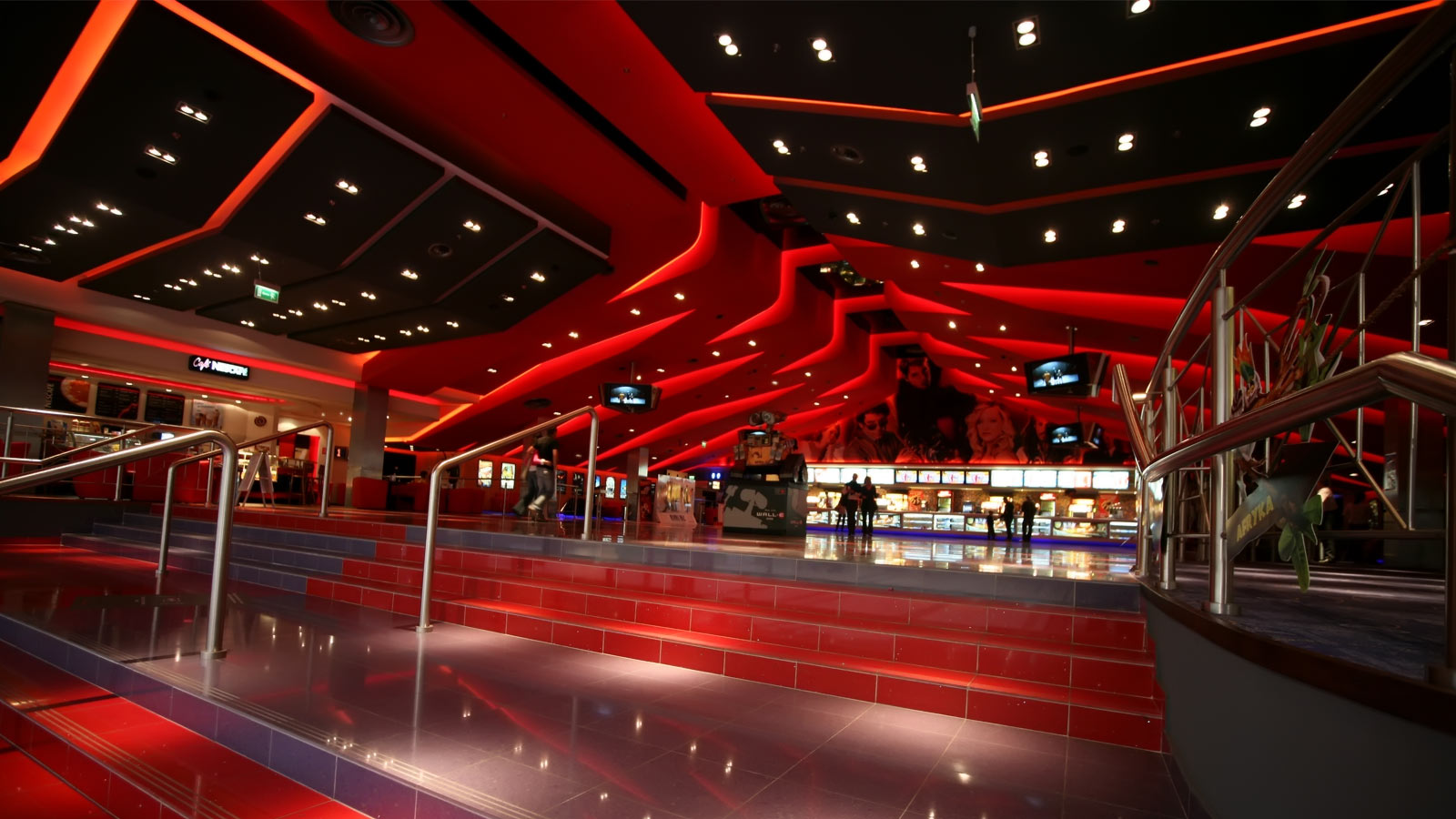 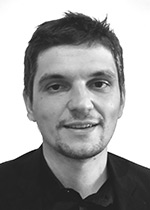 Studio Fuksas, led by Massimiliano and Doriana Fuksas, is one of the most outstanding international architectural firms in the world. Over the past 40 years the company has developed an innovative approach through a strikingly wide variety of projects, ranging from urban interventions to airports, from museums to cultural centers and spaces for music, from convention centers to offices, from interiors to design collections.

With headquarters in Rome, Paris and Shenzhen, and a staff of 170 professionals, the practice has completed more than 600 projects and has worked in Europe, Africa, America, Asia and Australia, receiving numerous international awards.